Will GSP vs Bisping Fight Sell Like Everyone Thinks? 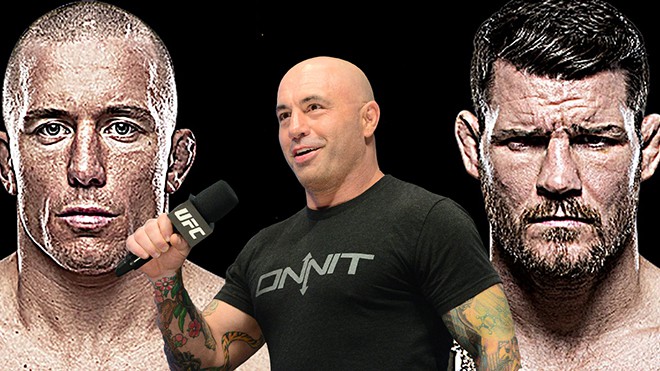 GSP’s style of fighting has always made him a safe bet at MMA betting sites; it’s not the most fan-friendly style because of that. He’s naturally quiet, he has a very thick French-Canadian accent and he’s humble and respectful to all of his opponents. Inside the octagon, his greatest attribute is mixing the fight up between striking, wrestling, and grappling, always keeping his opponents off balance. It’s a truly remarkable style of fighting that no one has really been able to figure out how to beat. The problem with his style is that it is focused around the most conservative and statistically likely ways to win, typically relying heavily on being the better wrestler, and this sport thrives on risk takers.

The contradiction of not being a risk taker in a risk taker’s sport is too heavy to ignore. Of course, he is comfortable taking risks. Every MMA fighter takes a risk every time they step into that octagon. What we mean is that GSP has been known to take his opponents down and use grappling to dominate his fights in an extremely smart and orthodox approach. He effectively designed his style around winning wide margin decisions instead of back and forth brawls and who can blame him? No fighter wants to take more brain trauma than they have to. Despite all of this, GSP remains a huge draw for the UFC, but that was before the era of Conor McGregor and Ronda Rousey.

Now, nearly 4 years later, how many casual fans still look to GSP as the draw that he once was? Joe Rogan, Brenden Shaub, and Eddie Bravo are some of the most respected MMA analysts in the industry. They got together on Joe Rogan’s podcast and discussed the prospect of this fight what it may actually draw in reality.

“If you really stop and think about it, that was 4 years ago is the last time [GSP] fought Johny Hendricks. The people that are into the UFC now, they’re post Ronda Rousey and post Conor McGregor, like the casual fans. The hardcore fans like you and I [speaking to Brenden Shaub], we’re gonna watch that fight for sure…” Shaub responded, “It’s a tough sell even for the hardcore fans… “

What do you think? Does GSP vs Bisping draw you to the pay per view the way that the other analysts in MMA are predicting? Or, are Rogan and Shaub correct in their assessment that GSP waited a little to long to come back to command the same type of Pay Per View buys that he once could?